Ad blocker detected: Our website is made possible by displaying online advertisements to our visitors. Please consider supporting us by disabling your ad blocker on our website.
In loving memory of Her Majesty The Queen 1926-2022 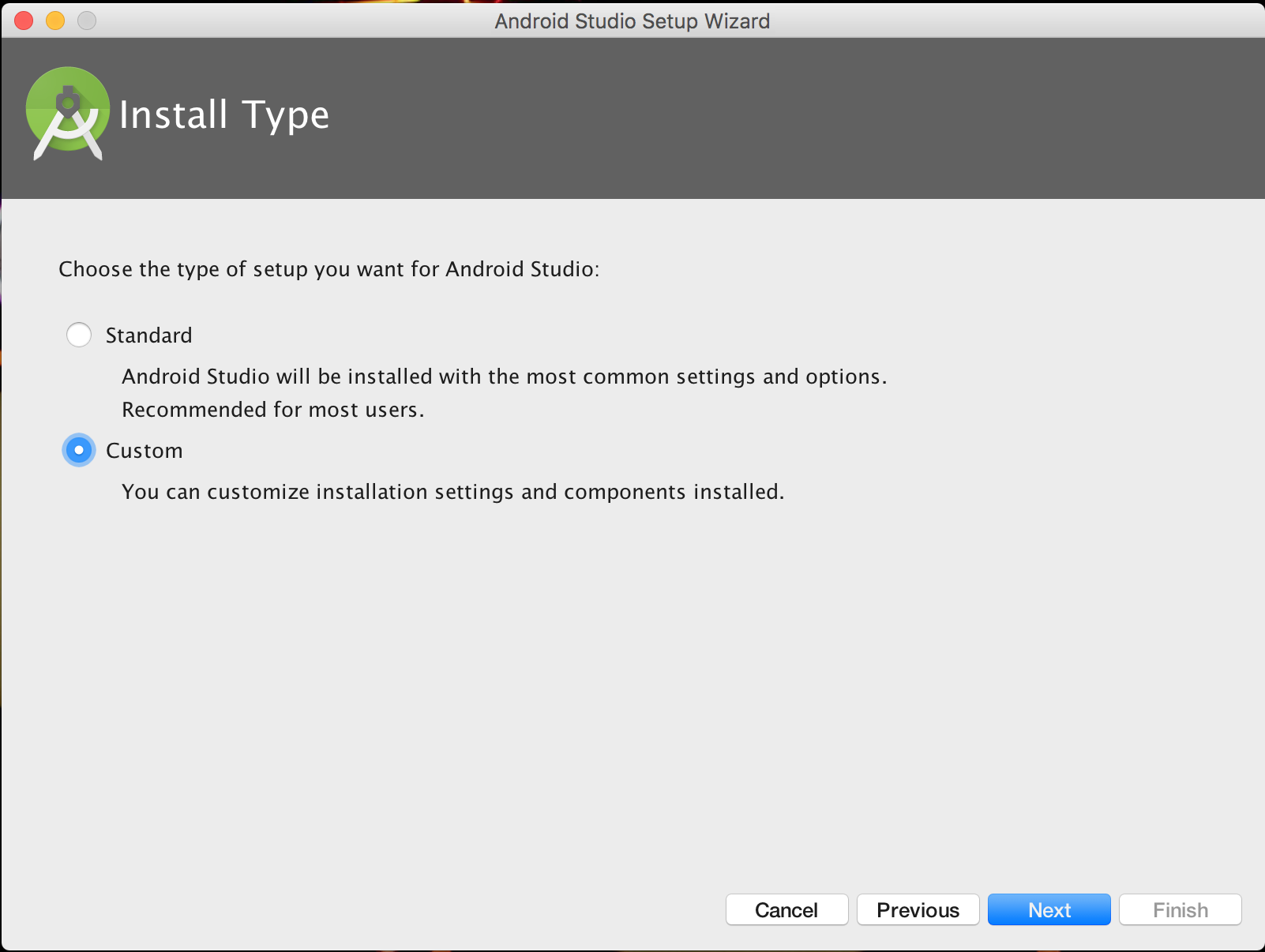 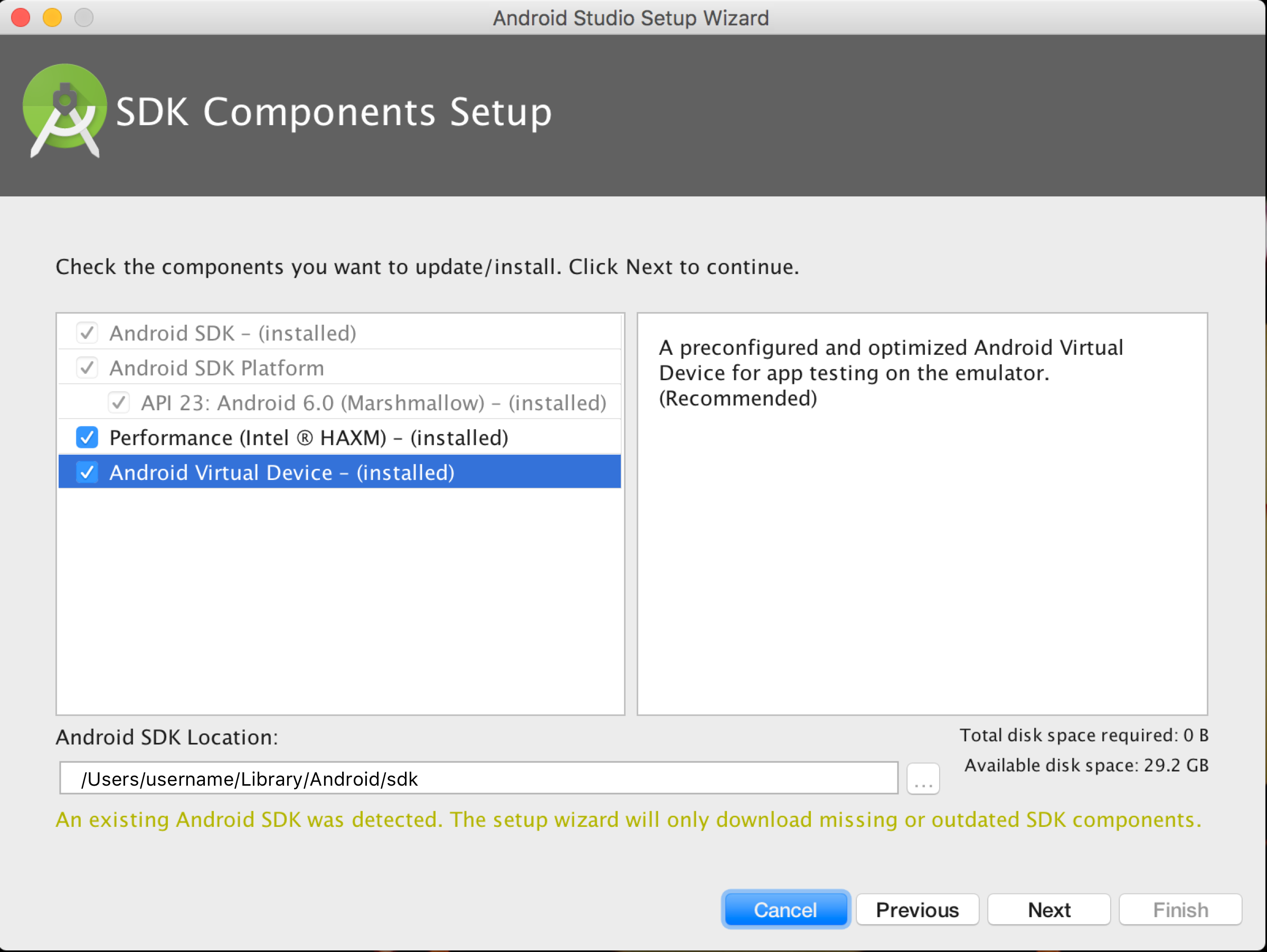 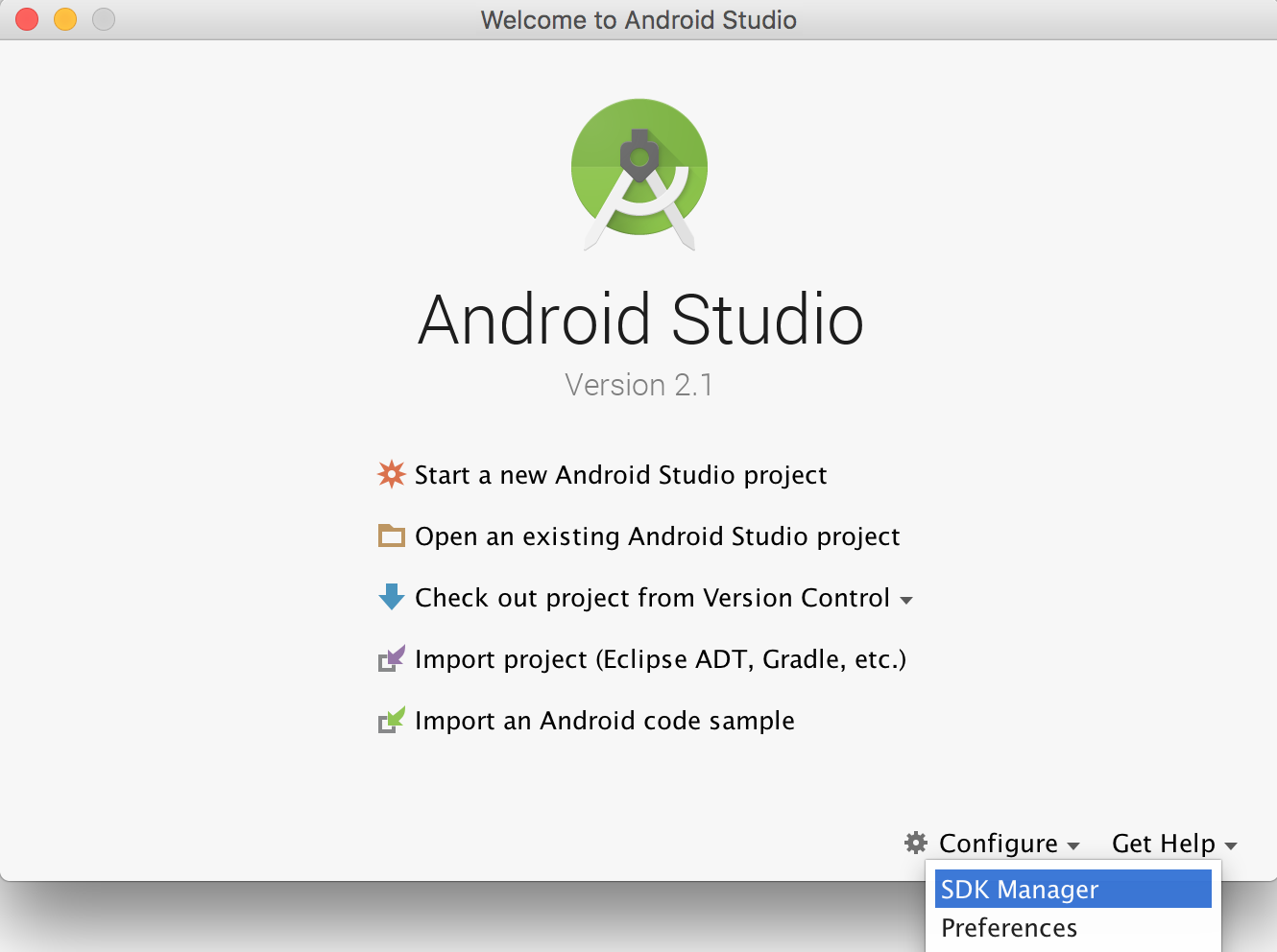 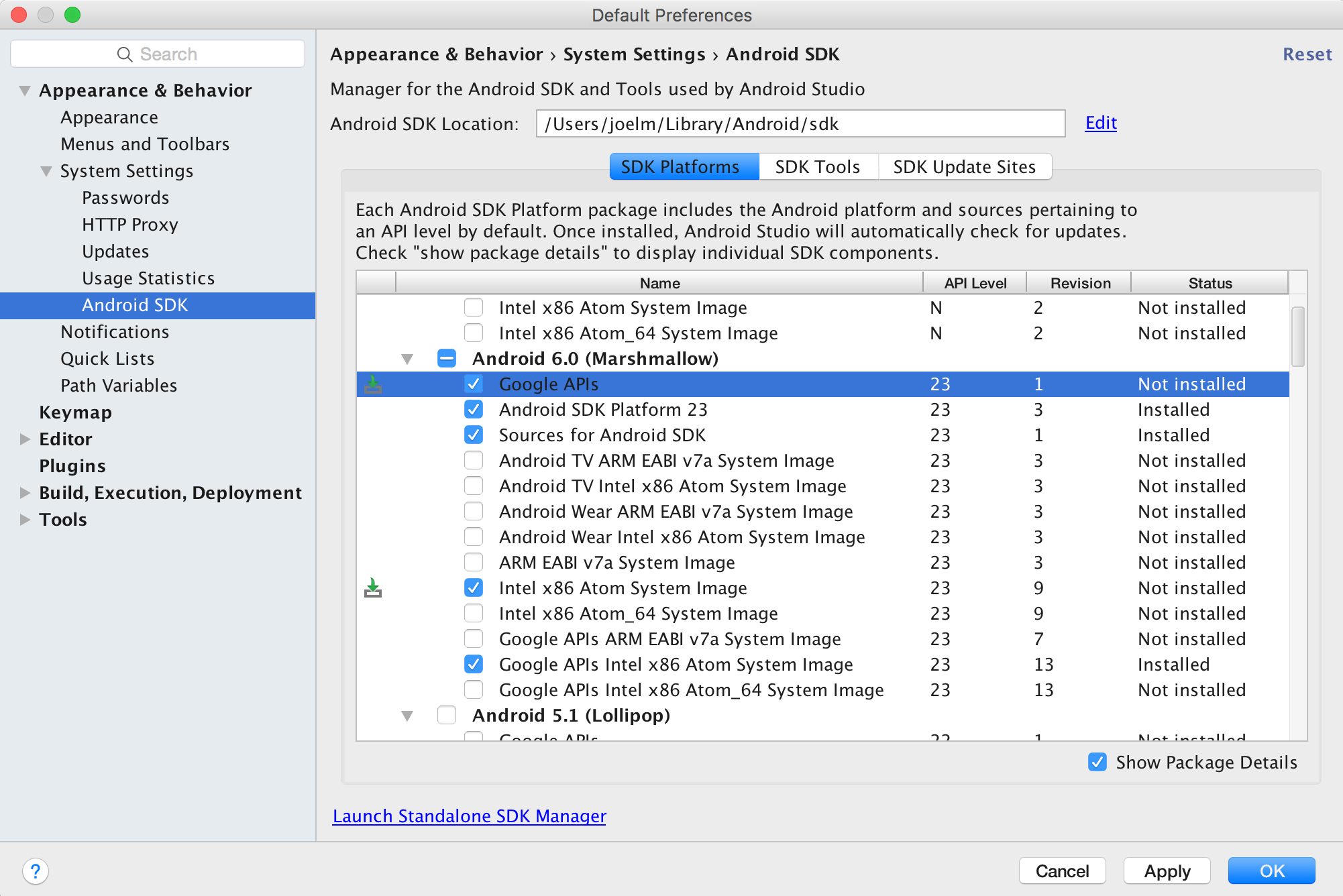 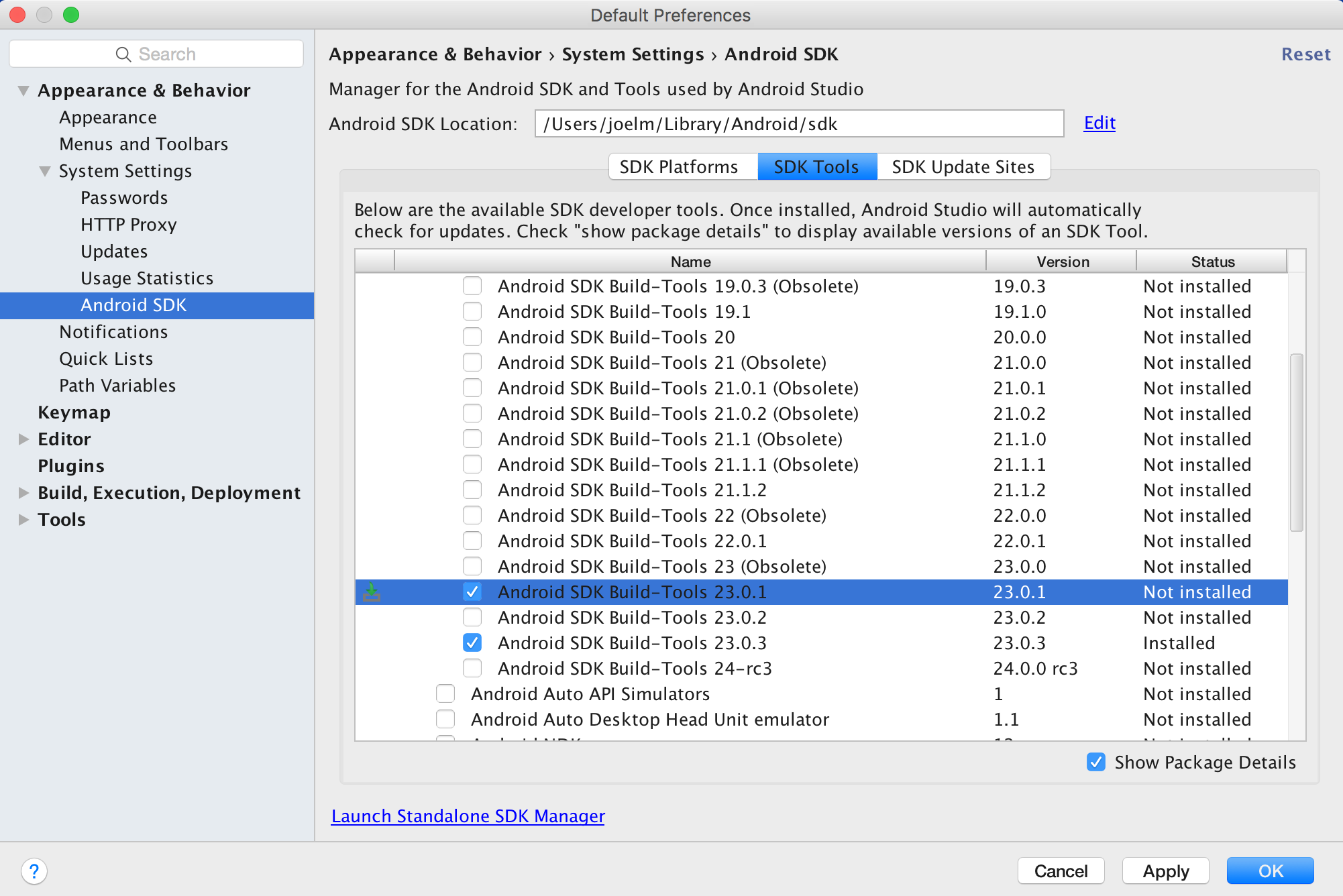